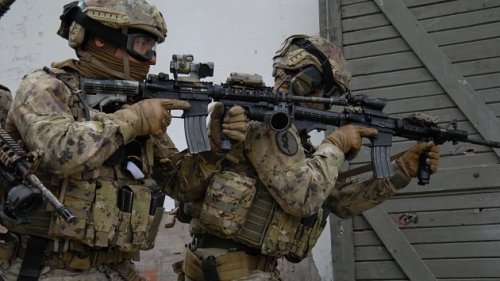 While American Special Operations units are often written about and are part of the public discourse in the United States, the particular challenges faced by our allied SOF units in Europe tend to get overlooked if not disregarded.  From Lithuania to the United Kingdom, our European SOF partners have made a significant contribution to the War on Terror, some of them nearly stretched to the breaking point.  The purpose of this article is to discuss the specific challenges that some of these units face, and when possible, propose a few solutions.

Based on interviews with a half dozen European Special Operations veterans, each from a different country, it is SOFREP’s goal to educate and inform the pubic about military Special Operations and perhaps give some credit to our often neglected friends on the other side of the Atlantic as the war against terrorism evolves, changes forms, and perhaps reorients itself to once again face down not just terrorist organizations but also nation states such as Russia.