The weapons and gear of Gray Matter Splatter

Today I wanted to take a couple minutes to run you through some of the weapons, gear, vehicles, and technology featured in my new novel called Gray Matter Splatter.

The seizure grenade is real, something being developed as one component of a much larger secret program.  Sadly, you can’t see a demonstration outside of some fictional video games. 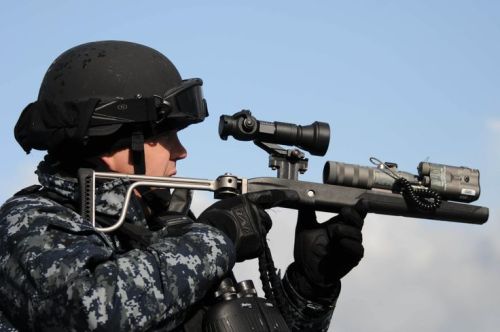 They are called visual disruption lasers because lasers that blind people are illegal under the Geneva convention, as they maim.  Interestingly, lasers that kill are a-okay though!

The fictional Carrickfergus which our heroes use as a modern day pirate ship, authorized by letters of marque, is largely based on a real life US military experimental ship.

One scene in the book was inspired by arctic submarine operations.  You can take a peek at one of our subs breaching through the arctic ice in this youtube video: 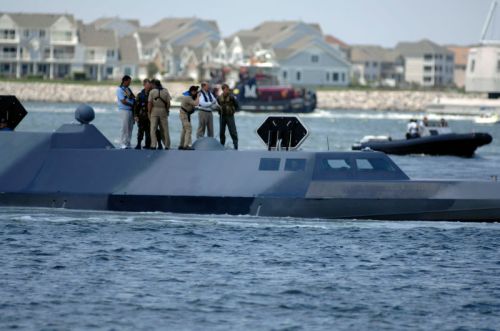 The bad guys in Gray Matter Splatter make their getaway in a semi-submersible ship.  These are hardly anything new as everyone from the US Navy to drug traffickers utilize semi-submersible craft, however the fictional ship in my book is quite a bit bigger than anything you’ll likely find in real life.

Yes, the SEALpedo is a thing, and you can read up on its development in this story from Fox News. 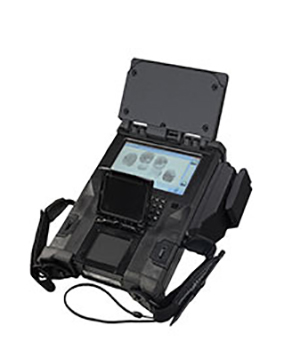 As our heroes race across the arctic to try to identify who the villians are, a bio-metrics gathering device manufactured by Crossmatch is particularly helpful.  You can read more about the device here.

In Gray Matter Splatter, the mercenaries of Samruk International make extensive use of PenCott’s Snowdraft camo scheme, which also appears on the book cover. 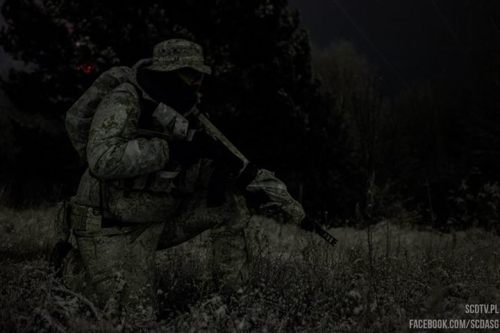 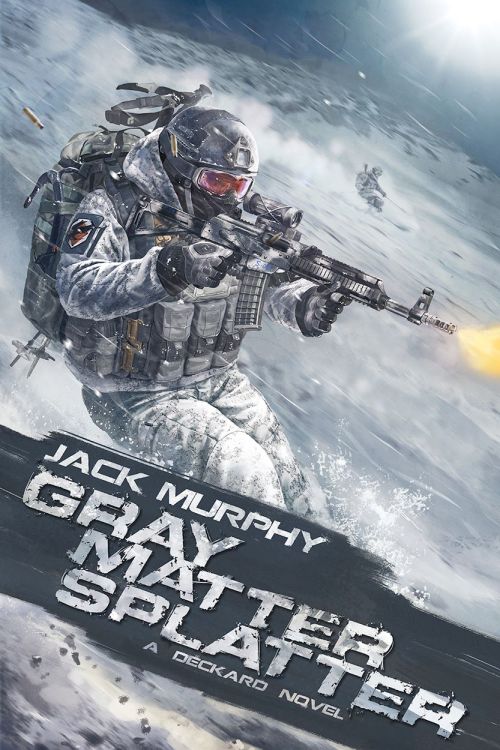 One mean looking ice axe.  Of course, the mercs in Gray Matter Splatter get a ice axe kill in the book.  You can check out the real thing on the Petzl website. 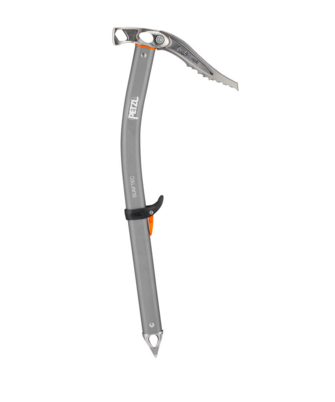 I did not even know there was a such thing until I started the research phase of Gray Matter Splatter.  Suffice to say I learned a lot while writing this book. 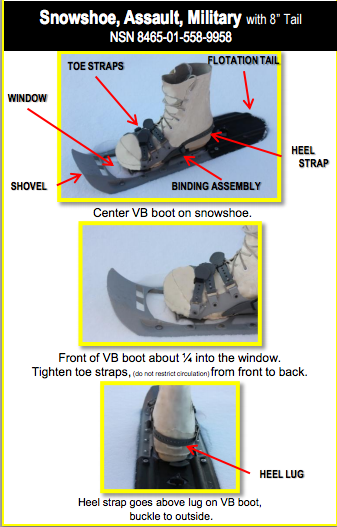 Last but not least, the Samruk International assault truck makes an appearance in Gray Matter Splatter, although the arctic is hardly the appropriate environment for these vehicles. 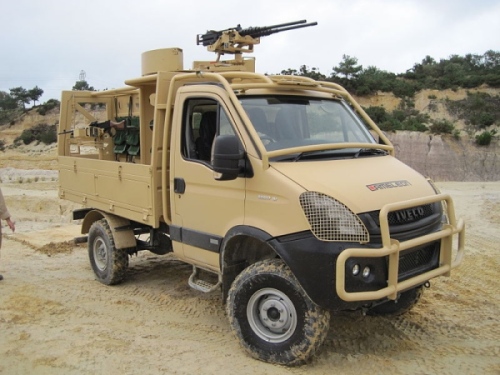 6 responses to “The weapons and gear of Gray Matter Splatter”