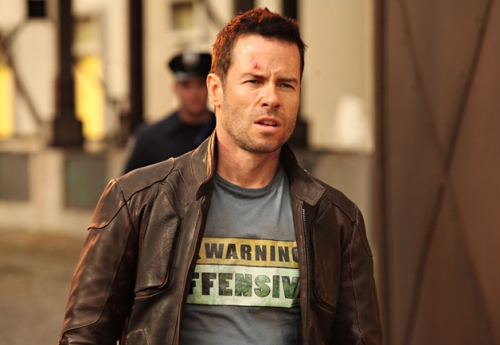 Guy Pearce still takes the top spot as the best actor to portray Deckard.  He’s not the standard issue tough guy or ex-special-something-or-other dude you see in most action films.  Deckard is a smart ass dude sticking it to jive ass mofo’s all over the place.  Take a back seat Channing Tatum, I’ll use you as a henchmen in book #13. 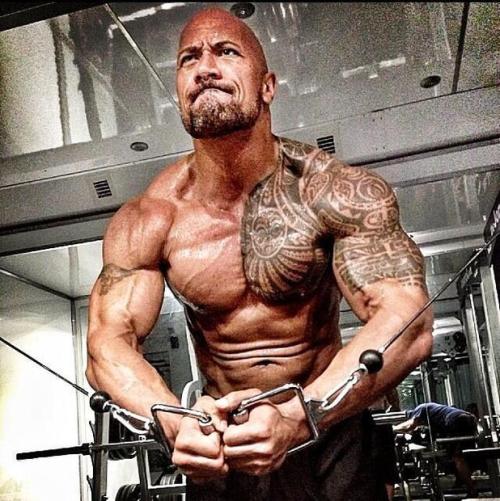 Dwayne “The Rock” Johnson is a terrific actor with a huge personality.  In Direct Action, Bill is described as a “human wrecking ball” so the actor that plays him can’t be some sally.  The Rock has the personality and the physique but my only hold up is that I wonder if he can play a truly evil character.  Because he plays the hero and since he seems like such a nice guy in real life, I wonder if he could pull it off.  If I were casting, I’d definitely let him take a shot at the role though. 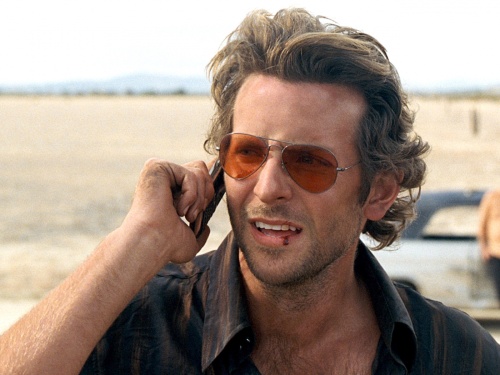 Rick is the team’s pretty boy, pompous ass, and self indulgent prick.  Sorry Bradley Cooper, this has you written all over it.  Pretty boy. 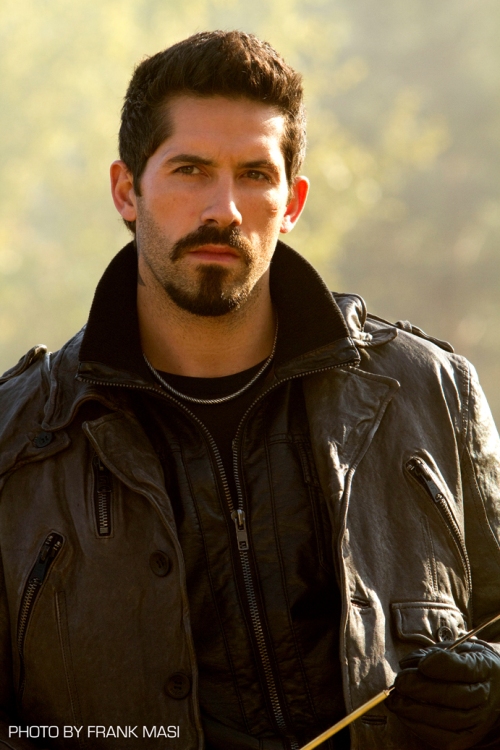 Zach is actually described as looking like Waffen SS trooper but I think Paul Adkins has the street cred to pull it off.  He’s a real life fighter and martial artist so I think he’d work quite well.

Paul is another Liquid Sky mercenary, pals with Rick and Zach, who sports a nice Taliban beard.  I think Ben Foster can play a different type of character, more of an introvert which would work well in contrast to Adkins, the Rock, and Cooper.

Ramon is Liquid Sky’s only member who hails from Army Special Forces.  He is a Filipino-American who served in 1st Special Forces Group.  Mark Dacascos fits the bill and he is also a martial artist.  Plus him up with some karambit training and he would be good to go. 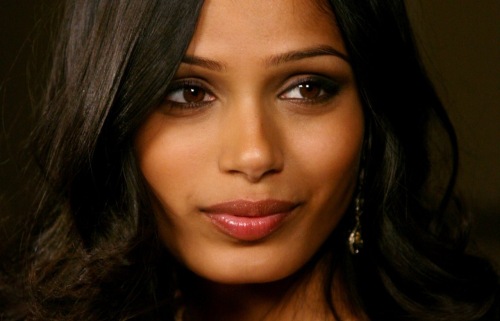 Nadeesha is actually from Sri Lanka as opposed to India which is where the actress Freida Pinto is from.  I pictured Liquid Sky’s sole female operative is being darker skinned but I think the talented Ms. Pinto could play the role of the femme fatale.

The Operator.  Your worst nightmare.  The final member of Liquid Sky.  Can’t even remotely think of someone in show business who could play this guy.

“Gonna lay it out there… I love Jack Murphy’s work. It’s gritty, it’s fast paced, it’s got more bang than a breaching charge and it’s balls to the wall from cover to cover. Murphy’s latest, Direct Action, is all of this with a very healthy slab of contemporary world events thrown in for good measure. Yeah sure it’s a little controversial in parts but hey, it’s fiction, so it’s not necessary real…or is it? It’s the blending of fact and fiction that makes this book such a great read. If you’re interested in the murky world of SOF and the even darker world of contracting then this is the book for you. Another great read by Murphy that comes highly recommended.” -Jack Silkstone

Get Direct Action for your Kindle or in paperback!