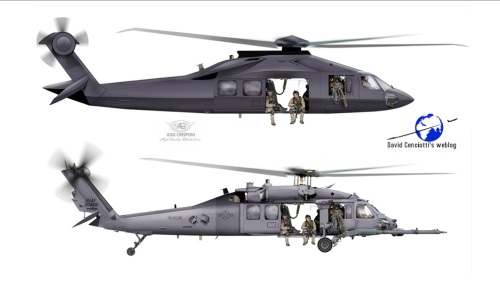 When the Osama Bin Laden raid went down, there was a flurry of news reporting, many initial reports stumbling over themselves as both the media and the White House struggled to get their stories straight.  Who executed the raid?  How was Bin Laden killed?  Who is Seal Team Six?  Our readers already knew the answer to that last one, but you get the idea.  From what I gather, and we don’t have the whole story even today, is that the actions on the objective were fairly straight forward.  Maybe there were one or two terrorists who had armed themselves, but it doesn’t sound like that slowed ST6 down much, if at all.  Everything was kosher until they began to exfil off the objective.

What happened next would reveal a previously classified aviation program to the world and potentially create an international crisis.