Who wants to go to Ranger School? 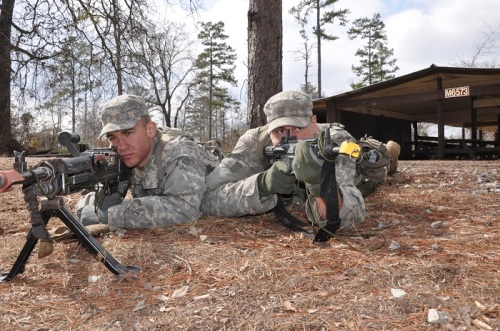 Yeah, a lot of that going around apparently.  According to Ft. Benning’s newspaper, The Bayonet, Ranger School is struggling to fill its openings for Army Sergeants.  This is surprising, as Ranger School was essentially established to train Army NCOs in infantry tactics and leadership before sending them back to mother Army.  In this way, their new skill sets would diffuse amongst soldiers throughout the entire military.

The Bayonet is now reporting that Ranger School is experiencing a deficit of over 80% for the number of NCO’s who should be attending, a number that is only expected to grow.

5 responses to “Who wants to go to Ranger School?”